The Highest Form of Patriotism

I went through Union Square today as the protest march was coming back down Broadway (it made a big circle). Can’t say what was happening in Midtown but the scene there was peaceful and optimistic.

LJ’s autoformatting kept screwing up my layout, so I put most of the photos in a gallery.

But the most heartbreaking sight of the day were these photos, all labeled “Not Just A Statistic,” taped up to walls in the Village. They remind me more than a bit of the Portraits Of Grief series, and I have wondered why people who travelled halfway around the world to die for their country don’t deserve as much coverage as the 9/11 victims, many of whom were inadvertant victims of a surprise attack. (Which is not to question devoting the coverage to them, but don’t soldiers deserve as much?). 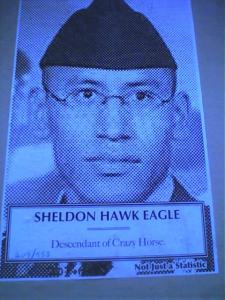 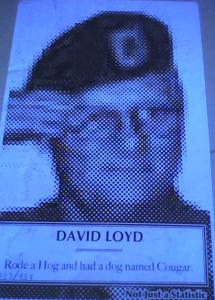 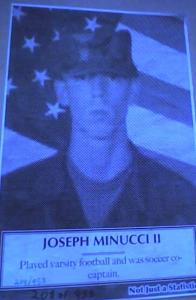 This entry was posted in Uncategorized and tagged nyc, photos, politics. Bookmark the permalink.

3 Responses to The Highest Form of Patriotism